Here are some screenshots that show some of the newly added tooltips: 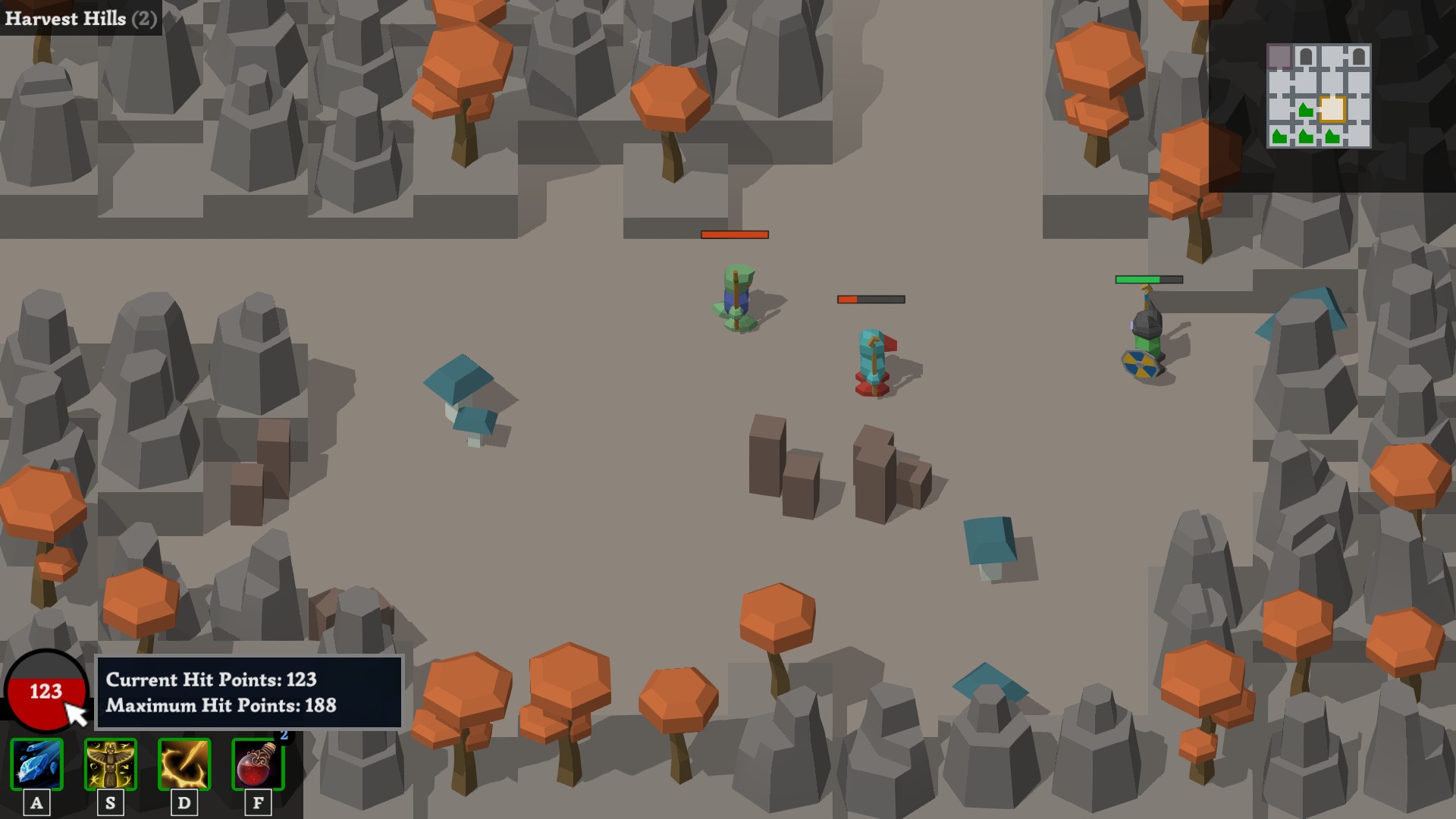 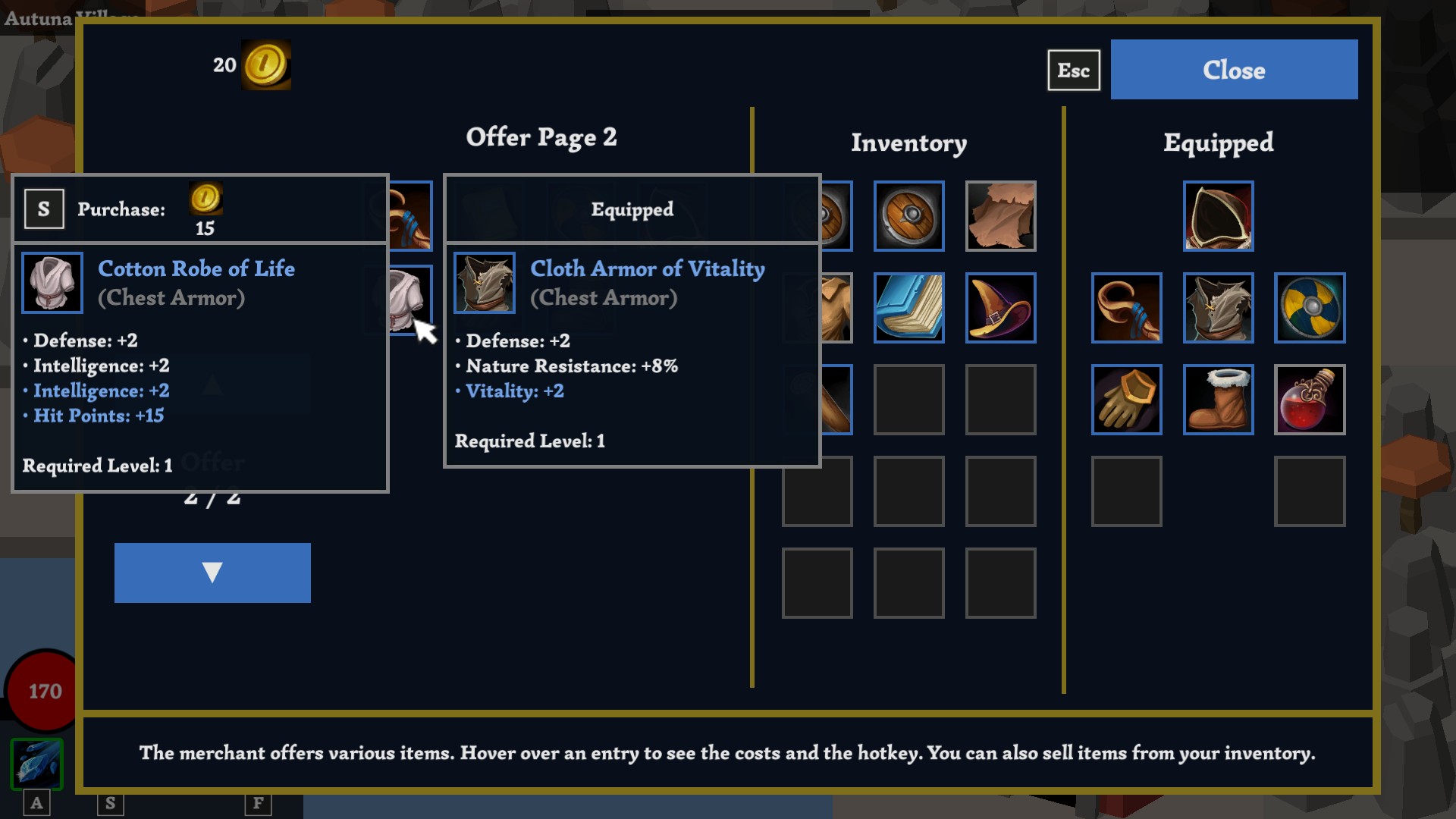 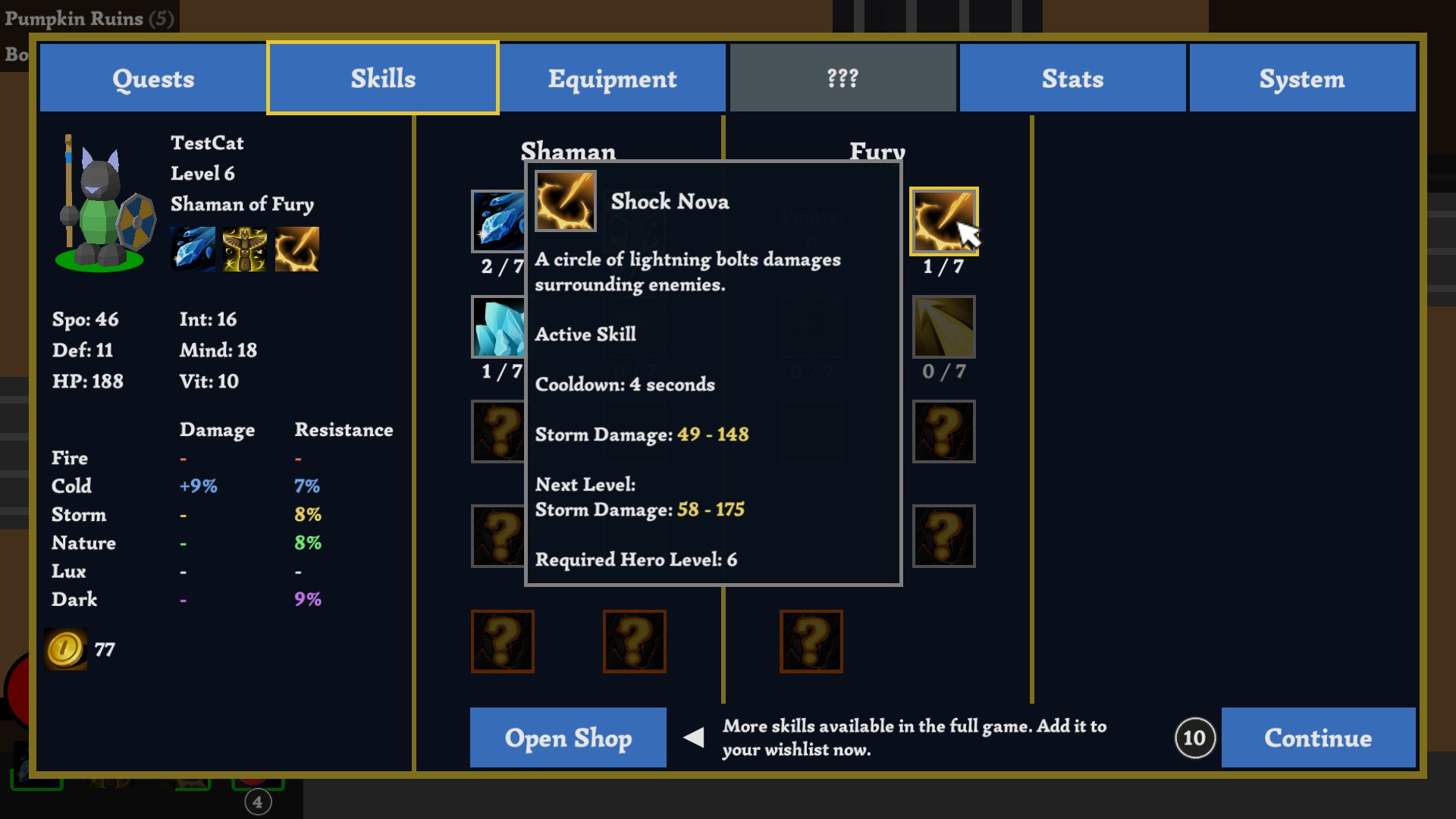 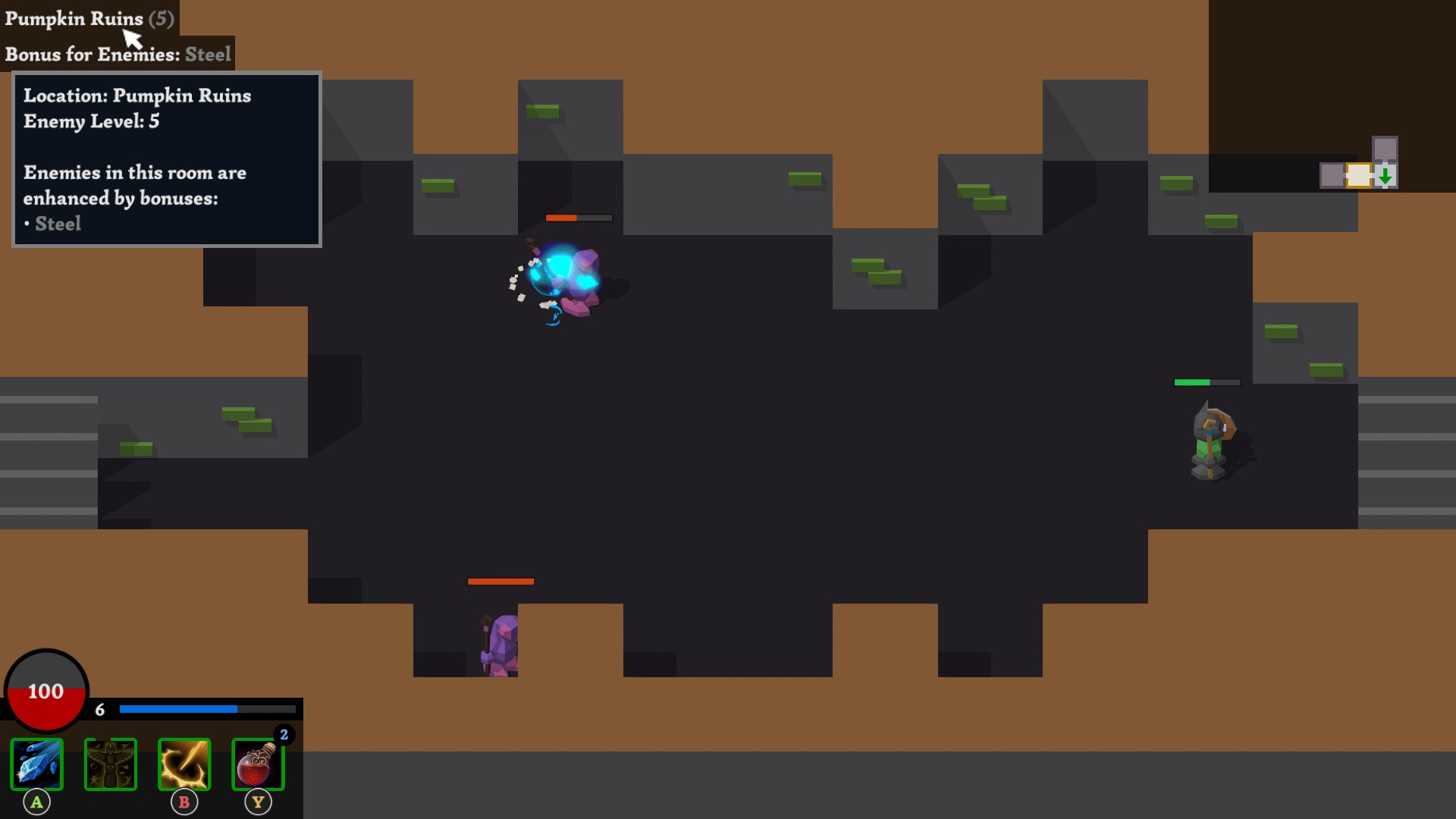 Want to try the tooltips? You can play ZpellCatz: Pumpkin Prologue for free on Steam: